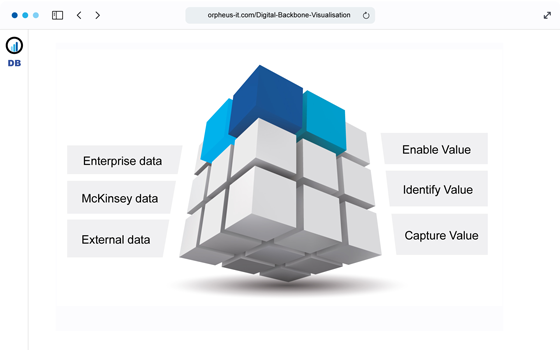 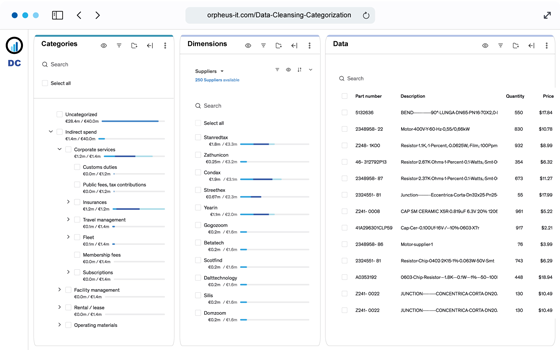 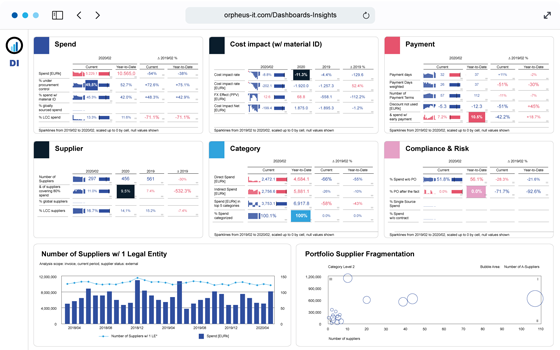 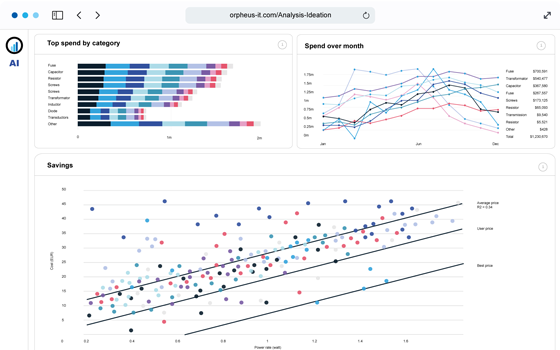 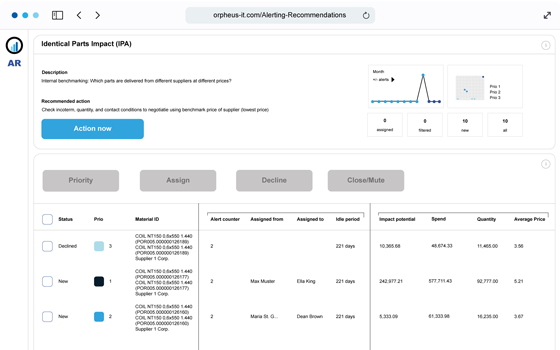 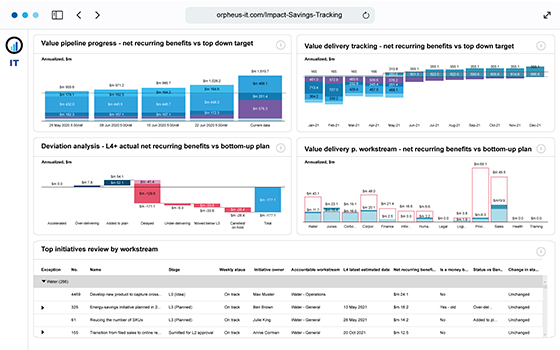 What is an ABC Analysis?

The ABC analysis is a form of concentration measurement. The automated form of the ABC analysis uses the so-called Gini coefficient to categorize a number of objects into three classes (A, B, and C) and to depict the results graphically via a so-called Lorenz curve.

The ABC analysis is frequently used in purchasing to differentiate the most essential, large-scale suppliers from the numerous smaller suppliers. We then refer to ABC suppliers. 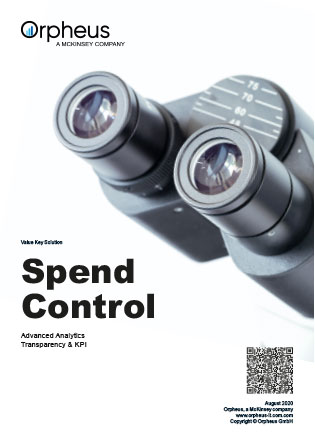 Spend Control is a complete Procurement Controlling and Spend Management solution. It provides all functions, KPIs and measures needed for professional Spend Analysis.

With its standardized ERP interfaces you can connect the spend cube of Spend﻿ Control within a short time frame to any ERP system (e.g. SAP, Navision, Oracle etc.).

Here you will find important terms related to spend management explained in a clear way. Small knowledge base for quick information or in full for your further education. This controlling glossary is constantly being expanded and improved.

Read blog articles about spend management, initiative management and data management in procurement, or other articles from our experts.

Connect with our experts